Click below to listen about the Hung Shing Temple
From the earliest times, many people on Peng Chau were fishermen. The west side of the island was consecrated to Tin Hau, the east side consecrated to sea god Hung Shing Yeh. 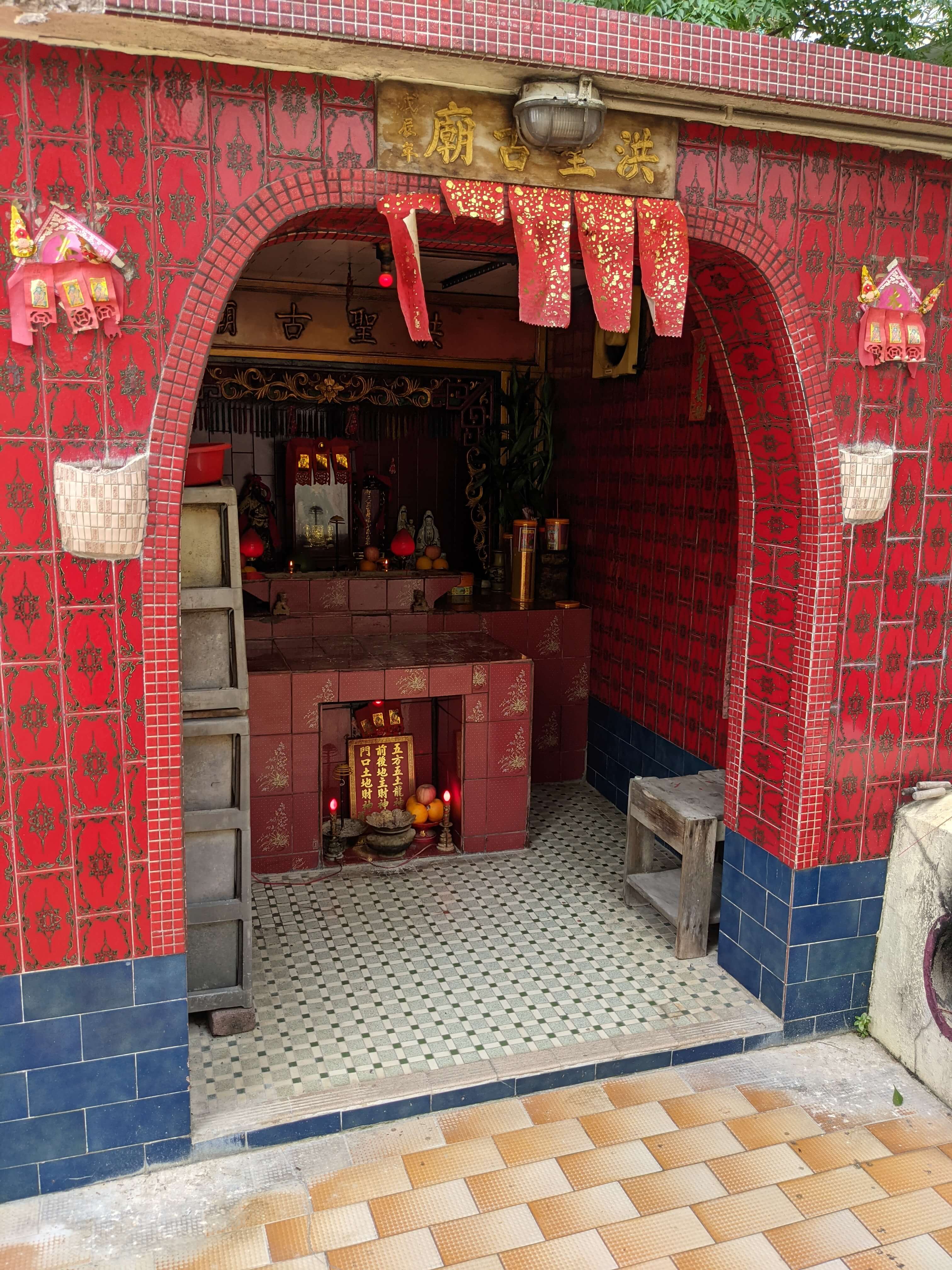 Hung Shing Yeh was the Tang Dynasty's Guanxi provincial governor. He was an incorruptible official, who was devoted to promoting the study of astronomy, meteorology and geography to aid sea trade and fishing routes. After Hung Hei died, he was deified for his ability to predict the weather. Hung Shing Yeh's birth day is celebrated every year on 13th day of the Second Lunar Month.

The exact age of the Hung Shing temple on Peng Chau is unknown, but it was most recently renovated in 1999.